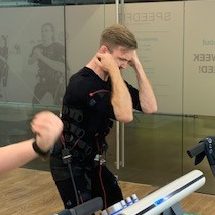 I was exercising one day when I landed awkwardly after a jump and shattered my right knee. I tore my meniscus, anterior cruciate, medial collateral and lateral collateral ligaments and broke the top of the tibia. My surgeon said it was one of the worst knee injuries he’d seen and that he expected me to recover in 24 months. Maybe even longer. I was told that there was definitely no way I would be allowed to go back to training the way I had in the past. A colleague organised a free trial with Domi at Cloister’s Arcade for me. I hobbled down on my crutches and swung into the studio being quite unsure about what to expect. Domi greeted me with a smile, asked about my injury and how she could help. After an hour of talking about my limitations I was booked in for the following week. She’d developed a training plan for me, and we were going to recover together as a team.

The training was incredible. We did as much as my broken body could handle. We did some squats, some leg extensions and tried a lunge. There was nothing wrong with my upper body so we would work that as hard as I could. I remember thinking after leaving the studio, “That was weird.” When I woke up the next day, I knew it had worked. My body felt like I had done a heavy weights workout. From there I was hooked.

That first session was 11 months ago. I’ve attended every week since then and stayed with my recovery plan. I still go to SpeedFit every week. I’ve lost all the weight that I put on, I’m squatting and jumping again and one month ago I began taking short runs. I’m back! 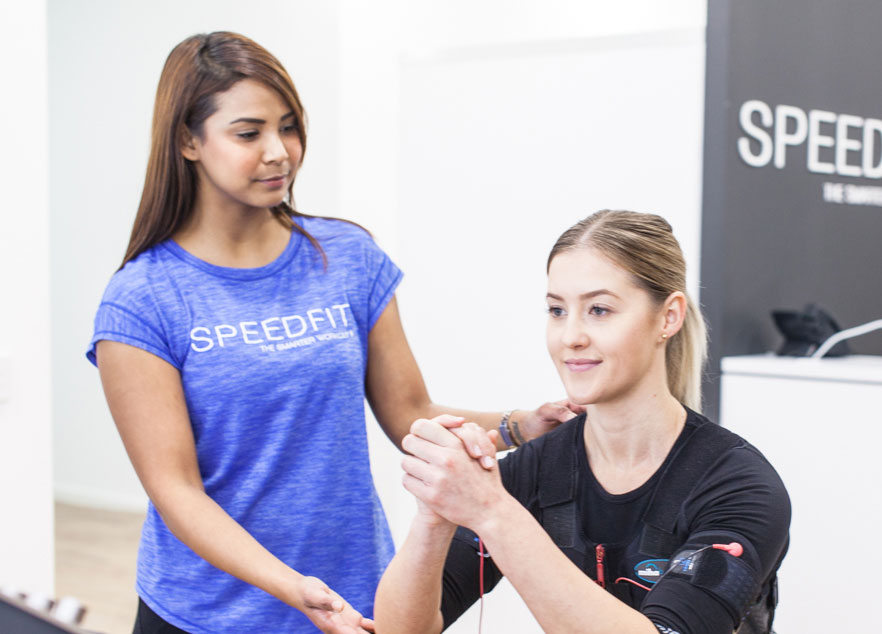 Get Your Initial Consult

Thank you! We’ll be in touch to book you in soon.
Loading cart ...